YehGzat Urwuk'eht - Province (Space) Knowledge is (SOUL) Schools Of Unified Learning's “environmental science”, the following is a statement to help establish important clarity regarding its common ground, basic principles and points of distinction.

YehGzat Urwuk'eht is an advanced multidisciplinary study that seeks to integrate physical sciences, meta & quantum physics and the biological sciences, (including but not limited to ecology, physics, quantum physics, chemistry, zoology, mineralogy, oceanology, limnology, soil science, geology, atmospheric science, astronomy, astro-physics and geography) to the study of the gzat (space, the environment), and the creation of wholistic environmental innovations and overstandings. YehGzat Urwuk'eht provides an integrated, quantitative, qualitative and interdisciplinary approach to the study of environmental order and organisation (Maat).

Thus environmentalism is a broad and relatively new philosophy, ideology and social movement focused on concerns for environmental conservation and improvement of the health of the environment, particularly as the measures for this health seeks to incorporate the concerns (security) of non-human elements/parties. Environmentalism advocates the preservation, restoration and/or improvement of the natural environment, and may be referred to as a movement to control pollution or protect plant and animal diversity for perpetuity. For this reason, concepts such as a land ethics, environmental ethics, biodiversity, ecology and the biophilia hypothesis figure predominantly.

At its crux, environmentalism is an attempt to balance relations between humans and the various natural systems on which they depend in such a way that all the components are accorded a perceived proper degree of sustainability. The exact measures and outcomes of this balance is controversial and there are many different ways for environmental concerns to be expressed in practice. There is a significant body of people who hold a skeptical stance against many environmentalist perspectives, viewing it as a ideological way that diverts human consciousness away from its superior creative capacities and abilities to overstand apparent challenges. This body of thought posit that in the bigger picture there are no limits to growth and that the sustainability idea masks an agenda of continued underdevelopment, a kind of development capping directed to the majority of the worlds populations who already live in relative underdevelopment. Interrelated are concerns about apparent population control agendas and policies.

Simply sustainability is the capacity to endure or a capacity to keep things / beings ongoing. In ecology the idea of sustainability is for many the apparent potential for longterm maintenance of ecological well being by reorganising living conditions (e.g., ecovillages, eco-municipalities, social values and sustainable cities), reappraising economic sectors (permaculture, green building, sustainable agriculture), or work practices (sustainable architecture), using science to develop new technologies (green technologies, renewable energy and sustainable Fission and Fusion power), to adjustments in individual lifestyles and mentalities so as to conserve natural resources etc. All of the above are in the studies of YehGzat Urwuk'eht however within SOUL and Abundance Centres (UK) they are pursued without the implicit conception of scarcity or limits to growth that typically comes with the "sustainability" idea. Quite the opposite YehGzat Urwuk'eht as contextualised in the unifiedknowledge practice is studied in relation to values of increasing abundance in correspondence with increasing harmony with nature and the development of universal introspection.

Healthy ecosystems and environments are necessary to the survival, maturation and flourishing of humans and other organisms. YehGzat Urwuk'eht prepares humans to find harmonious ways to engage with the environment that work now and are designed to improve the gzat (particularly the Earth) as a legacy for future generations whilst being conscientiously honourable to One's human ancestry. There are a number of major ways of exploring this agenda; environmental management, equitable development, consumption management and most importantly innovation (distinctly human creative capacities realised). These approaches are based on a broad body of ancient, traditional and contemporary global knowledge streams working in a yeht'mr urwuk'eht (unifiedknowledge) pedagogical matrix for the continuous evolutionary advancement of human species universally. 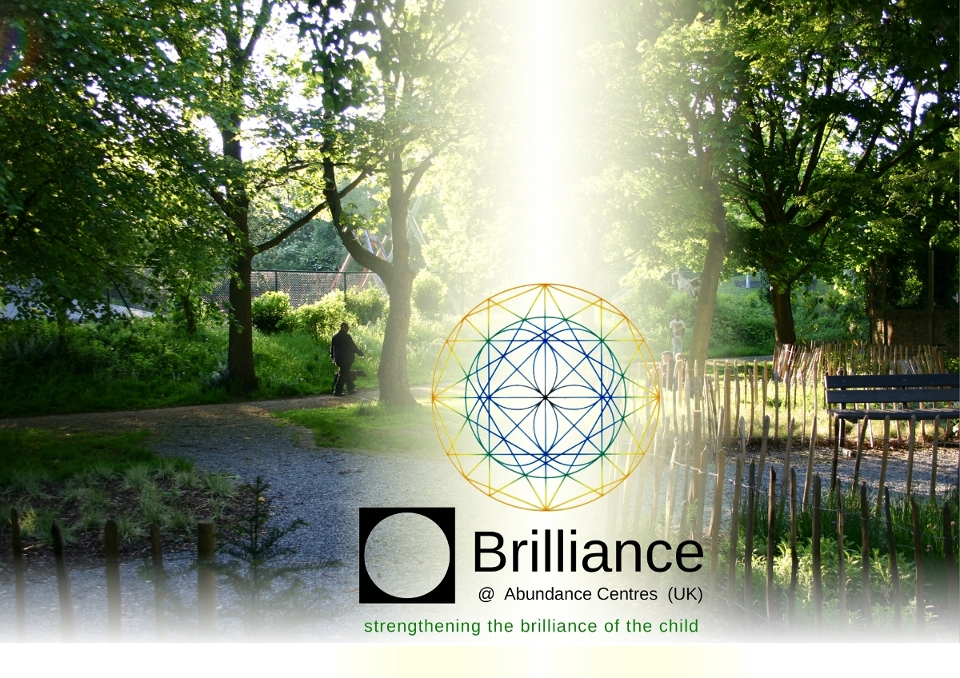